The circulating structure widely used in refrigeration systems is: compressor â†’ condenser â†’ throttle valve â†’ evaporator â†’ compressor structure type, the suction pressure of the compressor is equal to the evaporation pressure, and the exhaust pressure is equal to the condensation pressure. The loss of this type of refrigeration cycle is mainly composed of three parts: (1) loss due to non-isentropic of the compression process; (2) loss of heat transfer temperature difference between the condenser and the evaporator; and (3) throttling loss of the throttle valve. The non-isentropic loss of the compression process in these three losses is directly related to the manufacturing process of the compressor. The reduction of the heat transfer temperature difference loss can increase the heat transfer coefficient of the heat exchanger on the one hand, and increase the heat exchange coefficient on the other hand. The thermal area, the reduction in these two losses is limited. The throttling loss causes the useful energy of the refrigerant to be wasted, and these energy can be recovered by appropriate measures. The calculation shows that the throttling loss caused by the throttling process exceeds 10% of the total loss of the refrigeration system [1]. If this part of energy can be recovered by measures, the refrigeration efficiency of the refrigeration system can be greatly improved. It is generally believed that in the throttling process of the vapor compression refrigeration cycle, the refrigerant is in the two-phase region, and the energy recovery device is easily damaged, and the recovery is not worth the loss.

The theoretical analysis methods for compression/jet mixing vapor compression refrigeration cycle are also introduced in the literature [9,10], which is generally related to the structure of the injector and is difficult to be used for pure thermodynamic analysis. This paper refers to the literature [9,10]. Combined with the basic equation of the injector, a pure thermodynamic analysis method for the compression/jet mixing vapor compression theoretical refrigeration cycle is proposed.

Figure 2 Schematic diagram of the injector

The connection of the components of the compression/injection hybrid vapor compression refrigeration cycle and its representation on the LgP-h diagram are shown in Figure 1, and the structure of the injector is shown in Figure 2. Compared with the traditional vapor compression refrigeration cycle, the difference between Zui is that the high-temperature and high-pressure liquid refrigerant from the condenser directly enters the nozzle of the injector, accelerates the pressure reduction in the nozzle, converts the pressure energy into velocity energy, and sprays it from the nozzle. The speed usually exceeds the speed of sound and the pressure drops to the evaporation pressure. The low-pressure high-speed refrigerant sprayed from the nozzle is injected and mixed with the low-pressure low-temperature gas refrigerant from the evaporator, and then decelerated and boosted in the diffuser chamber of the injector, so that the speed energy can be converted into pressure energy, thereby making the pressure from the evaporator The refrigerant pressure rises, and after gas-liquid separation in the gas-liquid separator, the gaseous refrigerant enters the compressor, and the liquid refrigerant enters the evaporator. There are two loops in the refrigerant, the loop 1:1 '-2'-3-5-6-7-1', and the loop 2: 8-9-1-6-7-8. This allows the suction pressure to enter the compressor to be higher than the evaporation pressure, thereby increasing the efficiency of the refrigeration system.

To facilitate calculations and analysis, we have made assumptions about certain aspects of the compression/injection hybrid vapor compression refrigeration cycle, including:

(1) Ignore resistance losses such as pipes, condensers, and evaporators.

(5) Ignore the kinetic energy of the nozzle inlet, evaporator outlet, and injector outlet.

The representation of the conventional refrigeration cycle on the LgP-h diagram is shown in Figure 1-2-3-4-1, and the cooling capacity per unit refrigerant mass flow is:

According to Figure 1, the cooling capacity of the compression/injection hybrid vapor compression refrigeration cycle is:

The power consumption of the compressor:

It can be seen from equations (4) and (5) that in the calculation of cooling capacity and compressor power consumption, with It is unknown because the injector's injection coefficient and injector outlet pressure are unknown. The injection coefficient is defined as the ratio of the flow rate of the ejector fluid to the flow rate of the mainstream fluid, ie:

The process of generating refrigerant in the ejector is ideal, that is, the ejector can meet the need for throttling loss recovery. The mainstream refrigerant is ejected from the nozzle, in a state of 5, mixed with the ejector refrigerant (state 1), reaches state 6, and reaches state 7 after isentropic compression. The control body between the sections A-A and B-B of Fig. 2 has the following relationship:

In the formula: - the mass flow rate for the injector mixing chamber

Conservation of energy by:

The main flow rate can be obtained by the expansion process 3-5 in the nozzle:

From 6 o'clock pressure to evaporation pressure , the entropy of 6 points can be obtained according to the refrigerant property equation

The refrigerant can be regarded as an isentropic compression process in the ejector expansion chamber, ie From this, you can get 7 points:

The pressure at 7 points from the physical property equation is:

In the above formulas, there is still an unknown quantity, which is the injection coefficient. In the process of analyzing the refrigerant in the gas-liquid separator, it can be seen that in order to make the circulation loop 1:1'-2'-3-5-6-7-1' and the circulation loop 2:8-9-1- 6-7-8 can be maintained, and the conditions of mass balance must also be met. That is, for processes 7-8 and 7-1', [10] must be satisfied:

At this point, as long as the evaporation pressure and the condensing pressure are known, an ideal thermodynamic cycle analysis can be performed on the injection/compression hybrid refrigeration cycle.

According to equations (1) to (18), the theoretical refrigeration performance of the compression/injection hybrid refrigeration cycle of nine common refrigerants was analyzed. The results are shown in Figs. 3 to 8.

2. Kanjanapon Chunnanond, Satha Aphornratana. An experimental investigation of a steam ejector refrigerator: the analysis of the pressure profile along the ejector. Applied Thermal Engineering 24 (2004): 311â€“322.

5. Kornhauser AA The use of an ejector as refrigerant expander. In: Proc of 1990 US-NC/II R-Purdue Refrigeration Conference and ASHAE-Purdue CFC Conference. West Lafayette, USA, 1990: 10-19. 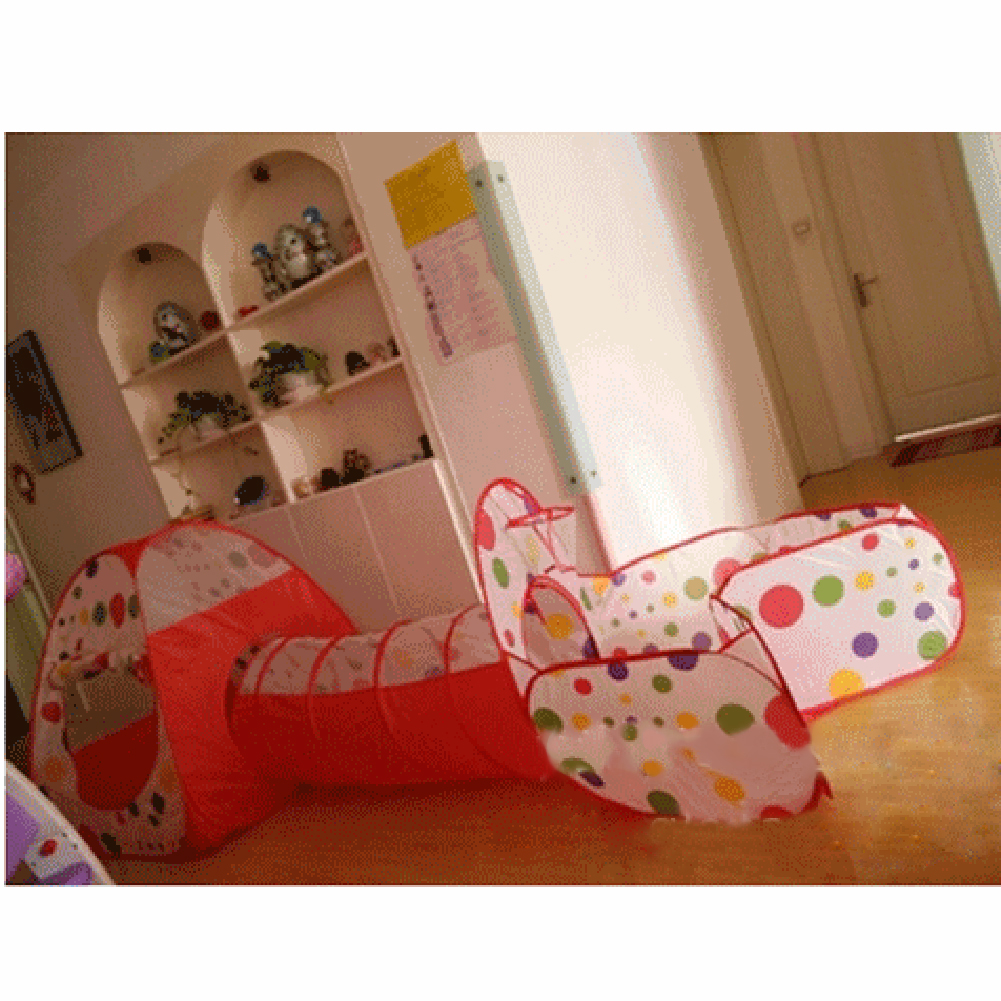 Children's toy structure The significance of the game mainly through the children to build a variety of objects or buildings, can promote the development of thinking and hands-on habits, the purpose of the formation of the hand and the use of various materials in the process, you can directly understand the various substances The performance, understanding of the shape of the various materials, quantity, etc., and access to the use of various materials in the structure of knowledge and experience, and children's ability to design, design, can also be exercise. If the blocks to be one by one ride, layer by layer to fight, build a building, built into a reservoir, to go through many failures will be successful, it is a good way to exercise children's will.
Toys are children's angels, why do you say that? Toys play a big role in children's understanding of the world around them. Toys with their bright colors, beautiful, strange shape, dexterous activity, sweet sound, etc. to attract the curiosity and attention of children. Toys are concrete real objects, similar to the physical image that can meet the children's brain, manipulating the desire to fiddle with the object. Variety of toys, changing the gameplay, can cause children's interest, good toys can inspire children's desire to play games, is a textbook for early childhood learning, but also their favorite life partner. 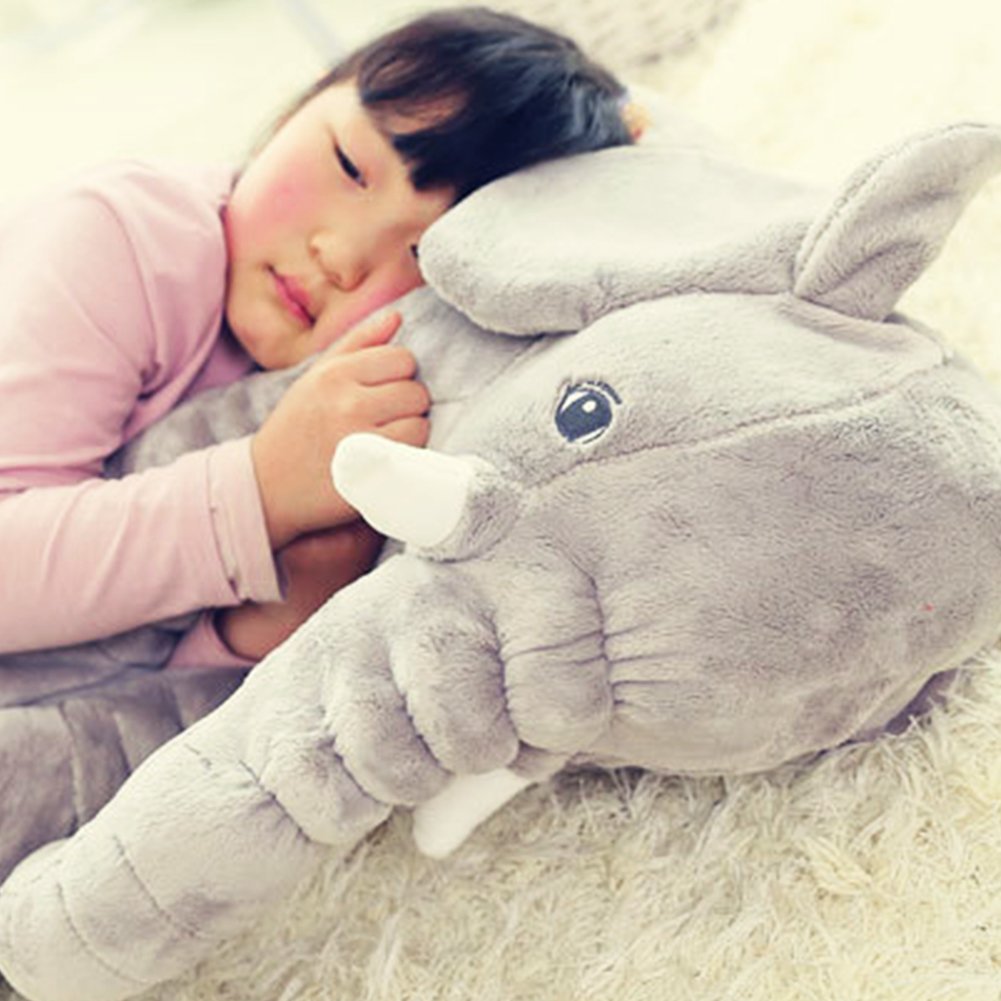