I. Causes of Death of Mushrooms

1. Mushroom ventilation and moisturizing are not coordinated. Straw mushroom is an aerobic fungus that requires a lot of water, and it is easy to dry out due to excessive ventilation. Insufficient ventilation can cause excessive carbon dioxide and death due to lack of oxygen.

3. Poor quality and pest damage. Age-appropriate strains die of ageing because they cannot be cultivated in time. The vigor of the mycelium is poor, and the accumulation of nutrients after seeding is insufficient, and the survival rate of the mushroom will be very low. At the same time, dead mushrooms may also appear when infected with bacteria or by locust infestation.

1 straw mushroom hi temperature and humidity environment. After entering the house, the culture materials should be strictly controlled to contain water, and the use of super-inferior bacteria should be avoided to maintain the mushroom house temperature at about 30Â°C. If you encounter continuous hot weather and there is less moisture, you can sprinkle water on the floor and increase ventilation to cool and moisturize.

2. The wheat bran (nitrogen) applied on the surface of the strain should not exceed 30% (it may not be applied) to reduce the occurrence of green mold and other bacteria and insect pests.

3. Be careful when harvesting straw mushrooms so as not to mechanically injure the mushrooms or break the layer of mycelium causing dead mushrooms. As long as care is taken at every production stage, the death mushroom phenomenon in mushroom cultivation can be reduced. 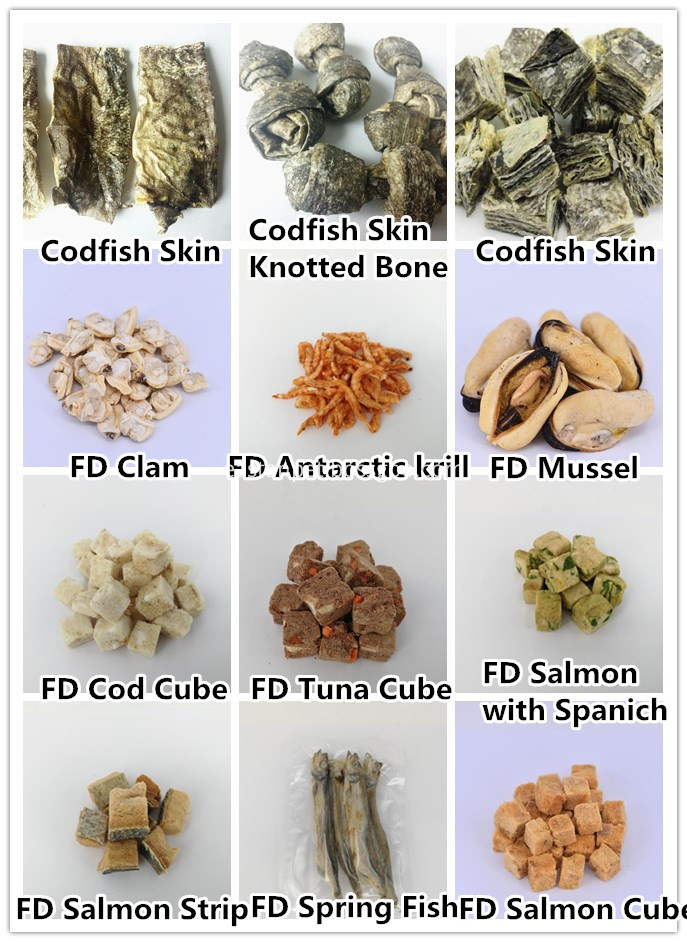