Citrus cultivated in greenhouses often suffer from zinc deficiency, manganese deficiency, and lack of molybdenum. Attention should be paid to correction:
1. Zinc deficiency Zinc deficiency in citrus, shoot growth blocked, internode shortening; leaves narrow, erect tufted; mesophyll chlorosis, yellow and green. The beginning of the mosaic, known as mosaic disease or lobular disease. In severe cases, the leaves are pale yellow to white and the leaves are easy to fall.
The cause of zinc deficiency in greenhouse citrus is mainly formed by excessive application of phosphate, which makes phosphorus and zinc form insoluble compounds. In addition, phosphorus inhibits the roots from moving zinc to the upper part of the earth, causing the zinc and phosphorus in the cells to lose their balance. In addition, sandy lands and infertile mountainous areas contain fewer zinc salts and are also responsible for zinc deficiency.
Determination of the zinc content of Satsuma mandarin leaves was appropriate in the amount of 25-100 mg. If zinc deficiency is found, the correct method is to spray zinc compounds such as zinc sulfate, zinc oxide or zinc sulfate. Such as 0.2% ~ 0.3% zinc sulfate aqueous solution; or 0.3% zinc sulfate plus 0.1% slaked lime water solution; or 0.1% to 0.2% zinc oxide aqueous solution spray. In acidic soils, the effect of soil Zn application is good, but in neutral or calcareous soils, Zn application to soil is not effective.
2. Manganese deficiency Manganese lacks manganese, yellowish markings occur between veins; finally, some leaves turn brown; some leaves leave part of the green. Leaves fall. The fruit becomes soft and the skin yellowish.
The causes of manganese deficiency in greenhouses are mainly due to the effect of elemental lanthanum, except that the soil organic matter content is low. If iron is increased, the absorption of manganese must be reduced.
The amount of manganese in the leaves of Satsuma mandarin was measured at 25 to 100 mg/l. The method of correcting the deficiency of manganese is crown spray of 0.5% manganese sulfate plus 0.25% lime water solution. Or use 0.15% manganese oxide plus 0.1% slaked lime water solution. If it is land,
According to pH, every 666.7 square meters of land use 26% manganese sulfate 0.5 to 6 kg, or 48% to 65% manganese oxide 0.3 to 3 kg. In addition, ammonium manganese phosphate can also be applied.
3. Molybdenum-deficient molybdenum requires very little molybdenum, but there is also a lack of molybdenum. If the leaf produces an oblong yellow spot, it is called maculopathy. Sometimes the tip and leaf margins are coked, and young leaves are curled inside. This is due to the lack of molybdenum caused by nitrate accumulation in the tree, impeding the formation of amino acids.
The reasons for the lack of molybdenum in the greenhouse oranges are caused by acidic fertilizers in addition to the acidity of the soil.
Determination of molybdenum content in citrus leaves is 0.1 to 1 mg/l as appropriate; below 0.05 mg/l as lack; 2 to 5 mg/l as excess. The method of correcting molybdenum deficiency is: After the soil is acidic, increase the lime and adjust the pH to keep the pH at 5.5-6.5. When there is a yellow spot on the leaf surface, apply 0.0075% to 0.015% sodium molybdate or ammonium molybdate aqueous solution.

4. Engineers overseas available to install the parlor and train the workers. 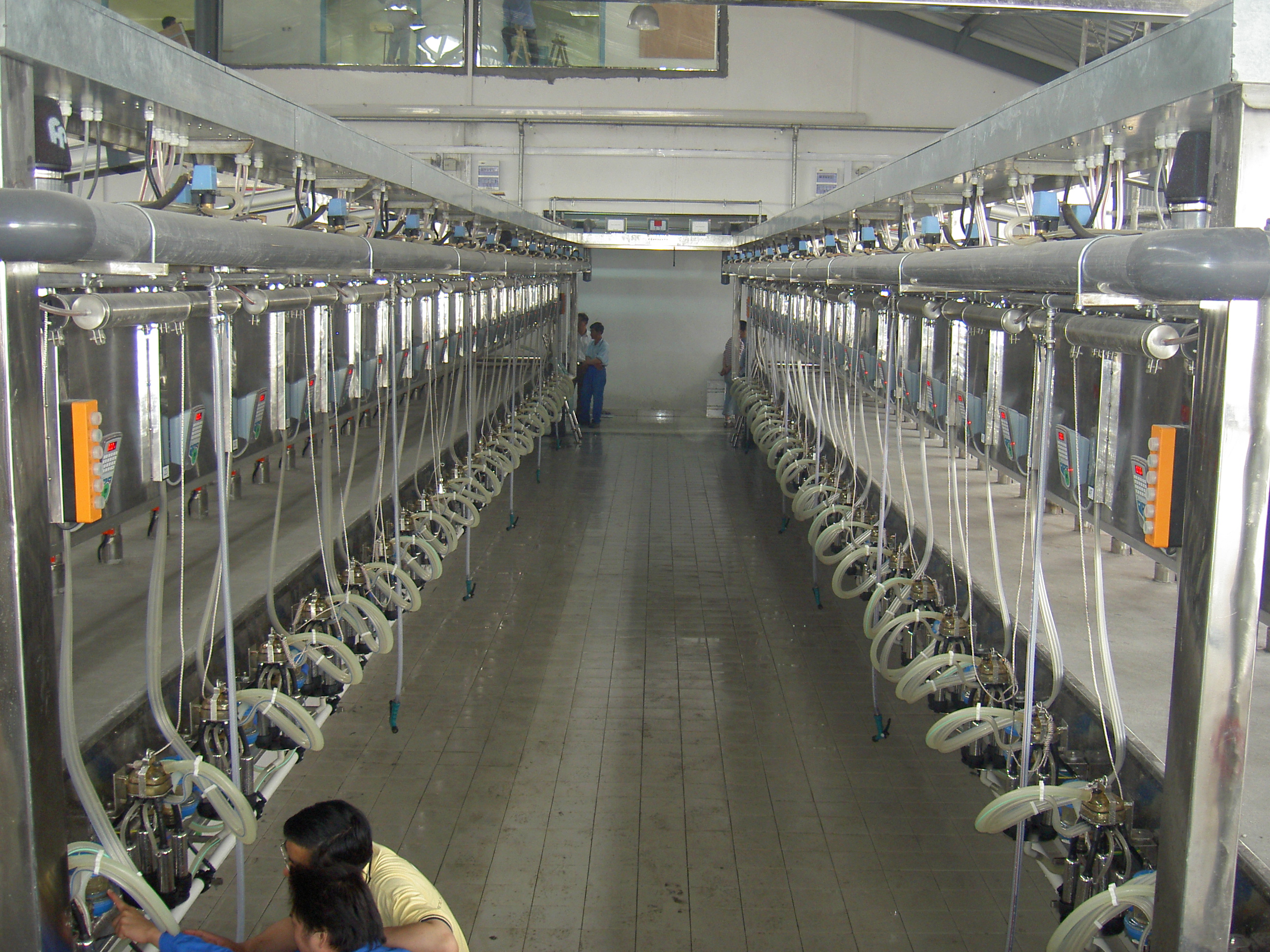 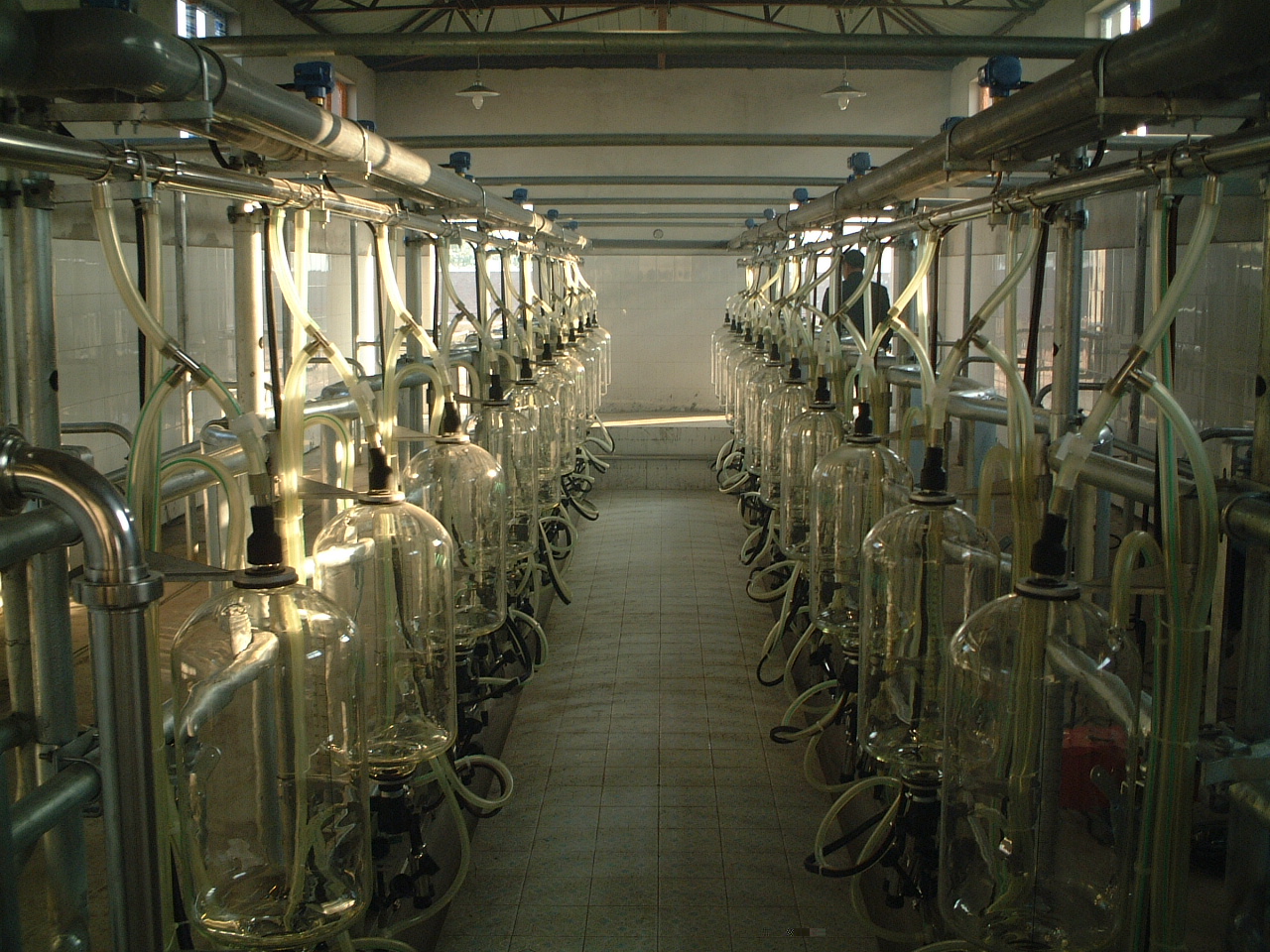